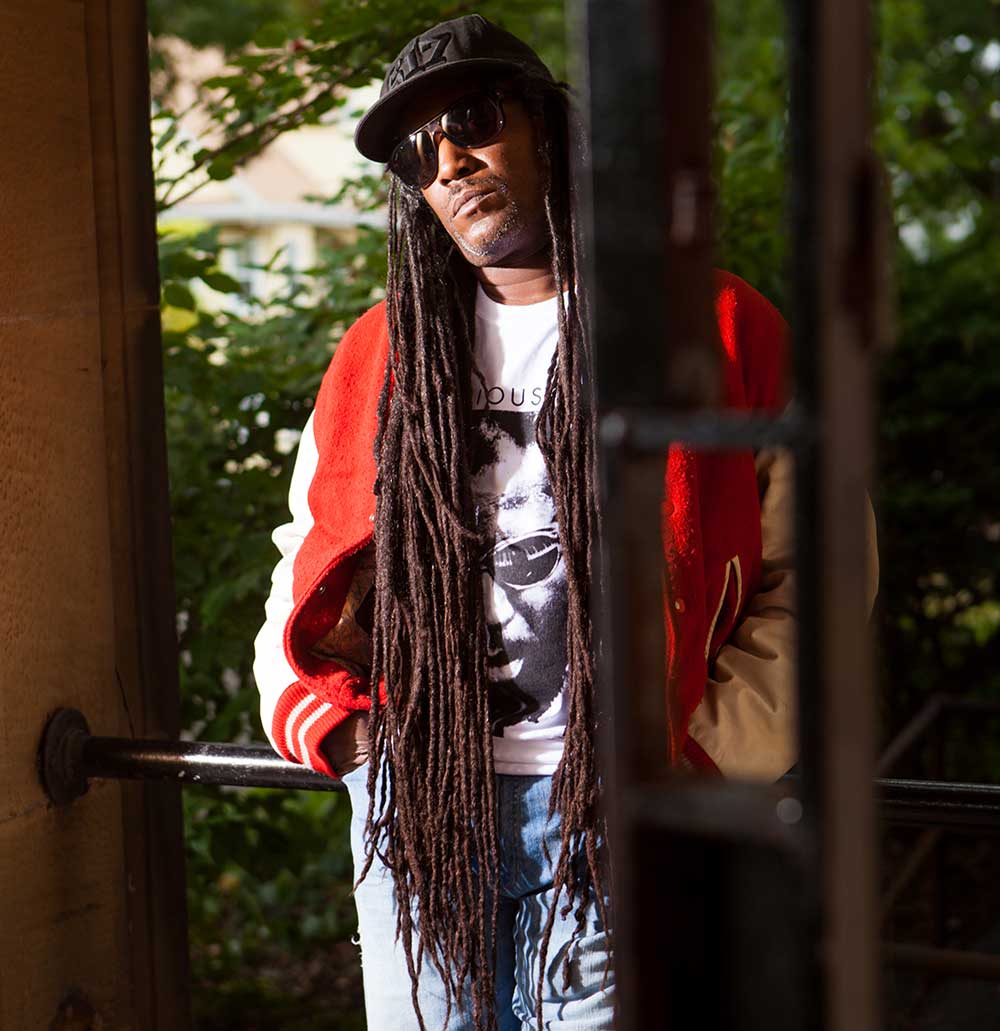 For MC Holy Ghost, music is a journey, a continually evolving discovery of experiences, of life, of the spirit.

For MC Holy Ghost, music is a journey, a continually evolving discovery of experiences, of life, of the spirit.

Born in jail to his incarcerated mother, at two and a half years old, MC Holy Ghost was adopted by Rev. Dr. James P. Breeden, an Episcopal Priest and civil rights leader and Jeanne Breeden (Savoye), a social worker and civil rights advocate. Throughout the 1960’s and 1970’s, MC Holy Ghost lived in a home frequented by Boston’s top political and civil rights activists. The experience that would later emerge as a prominent influence on his musical expression.

In 1973, his father accepted a position as Professor of Education at the University of Dar Es Salaam and moved the family to Tanzania, Africa. MC Holy Ghost was five years old, yet, despite his young age, the cultural and musical influences to which he was exposed would sow the seeds of his earliest interest in music.

Two years later, he returned to the U.S. At school in Lexington, MA, his love of music took root. He found further inspiration after meeting legendary jazz percussionist Max Roach, and when his father gave him his first set of drums, a budding music career was launched.

In 1985, when his father took a position as Dean of the Tucker Foundation at Dartmouth College and moved the family to New Hampshire, the “Dean’s Son” struck up a friendship with Bobby Hackney who founded Reggae Fest in Vermont, and began to organize concerts around the Dartmouth area, meeting many of the top Jamaican and international Reggae artists.

But MC Holy Ghost had another passion. Political Rap. As a drummer, he had always sung, so it was a natural progression to move out to the front with more lyrics. He loved a mix of rap and rock, Run DMC and Aerosmith. He listened to almost every rap album from the 70’s to 90’s and found a connection with the styles of Donald D, Special Ed, K-Solo, Chuck D (Public Enemy), KRS-One, Eric B and Rakim, and NWA (Ice Cube, Dr. Dre).

As MC Holy Ghost sought to find his musical voice, an encounter with Brother John Mathias at the Society of Saint John the Evangelist allowed him to explore his spiritual center. He learned to “keep going”, that God is about creativity, and not to worry so much about the irreverence of his lyrics because God understands.

He became a pioneer as he elevated political rap to the spiritual level, establishing himself as one of the top underground producers and rap artists with hundreds of songs recorded and released.  Today, he continues to blaze a trail of conscious lyrics supported by his sample driven production and beats. 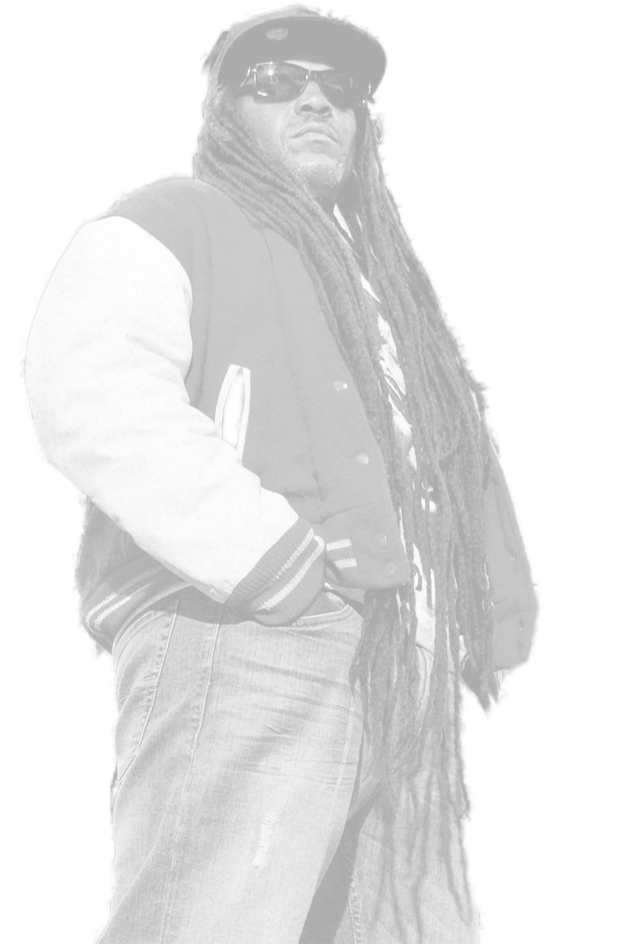 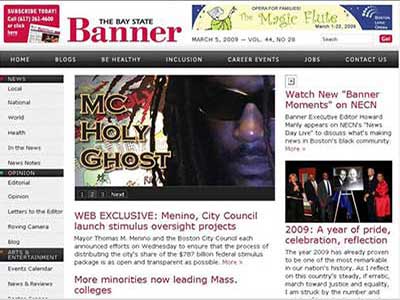 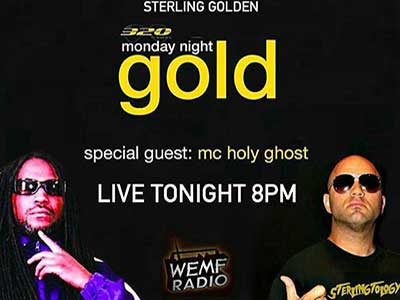 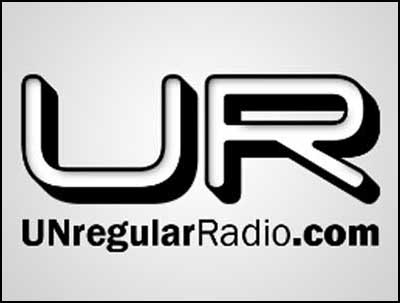